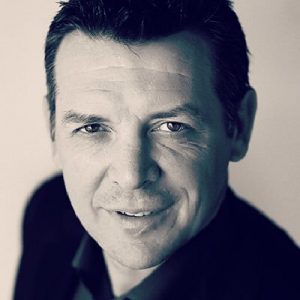 Support fire fighters across the province in their journey to overcome trauma experienced while working to keep British Columbians safe. Every day, fire fighters and other first responders put themselves in harm’s way to respond to the scenes of emergencies.  As a result, thousands of men and women are left to face off against mental health issues. Many are not receiving the care that they deserve.

On January 11, 2020, former NHL player Theoren (Theo) Fleury will bring his dynamic message of empowerment to Kelowna. Fleury is internationally recognized for overcoming his own personal trauma and will ignite leadership, action and resilience to overcome obstacles through this speaking event.

Audiences will leave Inspire Kelowna feeling motivated to confront challenges and heartened that quitting is never an option.

The Need is Urgent

Research shows that first responders are at an increased risk of mental health issues such as depression and post traumatic stress disorder. A 2017 Canadian study found that 44.5 per cent of the 6,000 fire fighters, police, dispatchers, correctional workers, and paramedics who were surveyed showed signs of at least one mental health disorder. For the general population, the average is much lower at 10 per cent.